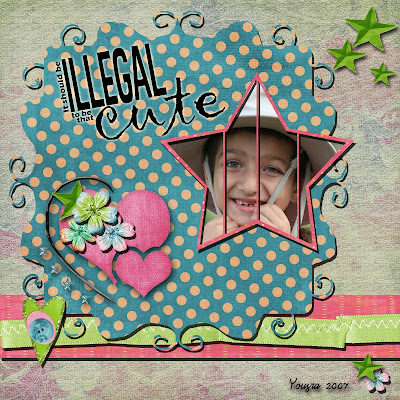 I went out to the dining room for lunch and our outreach worker said that one of our men was "on the nod" from his methadone. I stated that methadone doesn't have the ability to put one "on the nod". but he was convinced. So I went to find the guy and see for myself. he was on the nod, all right, darn near incoherent. He came upstairs to get his insulin and we deduced that he hadn't taken insulin since the day before, nor had he eaten. So alarm bells went off for me. I tried to talk to him, but he was incoherent, slurring his words, stumbling. I couldn't smell any ketones, but decided to call his Parole Officer. We made the decision to call an ambulance. I asked the staff to watch for the rig and went to talk with the man and try to get him ready for their arrival so he wouldn't flip out on them. He's a volatile, angry offender. He agreed they could take a look at him. Long story short, pretty major problem taking place, but he refused to go to the hospital. so I had the staff call his PO and bring the phone to him. After a few moments on the phone he agreed to go if he had to. (the PO had given him the choice of hospital or jail). We shipped him off. I'm not convinced he hadn't taken something he shouldn't have taken-he signed out to a well-know drug-dealing place downtown. What are the chances? Who knows. the important thing is he's in a place where they can keep an eye on him. It he HAS taken something illicit, we won't see him again, he'll go directly to jail, do not pass go, do not collect $200.00
Having shared that little tidbit of information, I've posted a LO that makes me smile, maybe because I fell in love with this little girl, when I worked at the school She IS a sweetie.
I love my job.
Posted by Electra at 10:26 PM